Nausea in pregnancy, it's part of the deal. Right...? It is often one of the first signs you can tell you are pregnant. Women who don't feel nauseous at all are sometimes unsure, because yes, how do you know in the first few weeks that your pregnancy is okay?

Is nausea actually that normal? How long is it supposed to last? And when is it no longer normal?

In this blog, I will explain more about this to you. But first, I will tell you my own story.

In 2015, I got pregnant with my daughter. My husband and I were extremely excited. Early in the pregnancy, at around 6 weeks, I started getting quite nauseous and vomiting. Soon, this increased very much and I was vomiting all day. Literally every drop I ingested came out within 5 minutes. But yes, I thought the step to seek help was quite big. Eventually, I called my midwife (I was not a midwife myself at the time) and ended up at the hospital quite dehydrated and weakened. The nurses tried to inject an IV, but my blood vessels were too empty due to all the fluid loss. After nine attempts, the OR managed to stick an IV in my elbow crease. Hyperemesis gravidarum, or excessive vomiting, was the conclusion.

I ended up being hospitalised 3 times in the first 12 weeks. I was hugely nauseous, tired and debilitated. And I was thirsty. Thirst like you can't imagine. Such thirst that I drank, even though I knew it would come right back out. But the thirst took hold of me completely. I had to and would drink. I even got a nurse in hospital once to make my drip faster. That was not allowed because of the side effects, but I had to and would get more fluids.

At 12 weeks, I hit for the 4e dehydrated once, but now I managed to keep something down. I drank about 1 litre a day then, but still spit up a lot. A reason for the hospital not to admit me then.

This period was heavy and intense. The nausea and weakness got so bad that I couldn't do anything else, all my activities had to stop. Even my husband had to adjust his rhythm to my being sick and hospitalisations.

What kept me going was that I was immensely grateful to be pregnant. A fact that not everyone is granted. That put my own situation into perspective.

Even with the pregnancy of our second child, I became nauseous again around 6 weeks of pregnancy. I was spitting up daily, often. But I kept more inside than I spit up. It was good enough. Until I was 12 weeks pregnant. Then I had to report back to the hospital after 36 hours of spitting up.

Research shows that 50-80% of pregnant women feel nausea during pregnancy. This often passes between 12 and 16 weeks of pregnancy.

Symptoms that may accompany it include vomiting or the tendency to vomit, sensitivity to certain smells and tastes, heartburn and fatigue.

Some women vomit so much that they cannot stop vomiting and it seriously disrupts their daily lives. An admission is then needed to regain enough fluids and gain strength.

There is no single definition of hyperemesis gravidarum. Some features may include nausea, extreme vomiting, dehydration, inability to eat and/or drink, extreme fatigue, more than 5 % of body weight loss, inability to do your daily activities.

This can occur in 0.5 - 2% of pregnancies. It seems to be more common in girl pregnancies (was definitely the case with me, with my daughter I was much more nauseated than with my son) and twin pregnancies. Heredity may also play a role.

Pregnancy sickness, even if milder, can have a huge impact. Many women find it difficult to be happy about the pregnancy and struggle to get on with everyday life. Because it often happens at the beginning of pregnancy, women often do not want to tell people they are pregnant yet. As a result, they receive less support from those around them.

When women do tell, they experience misunderstanding. "Nausea is just part of it", or "try eating small bits and try ginger (tea)" are common comments. Well-intentioned, but these tips don't work if you really can't keep anything down. Such extreme nausea is an illness and not a normal pregnancy complaint.

For many women, nausea is a reason not to start another pregnancy or later.

Pregnant women also often feel misunderstood by healthcare professionals. For example, weight loss and ketones in urine may be looked at. But with extreme nausea, sometimes only fatty things like chips manage to stay inside. This causes women to have less weight loss and no ketones in urine. As a result, a doctor may mistakenly think it won't be too bad.

It is important to find people around you that you feel supported by. Who acknowledge that it may be part of your pregnancy, but that doesn't make it normal yet. It is also important to get enough rest and seek help if necessary. This can ensure that you are, perhaps temporarily, able to move on again for a while. 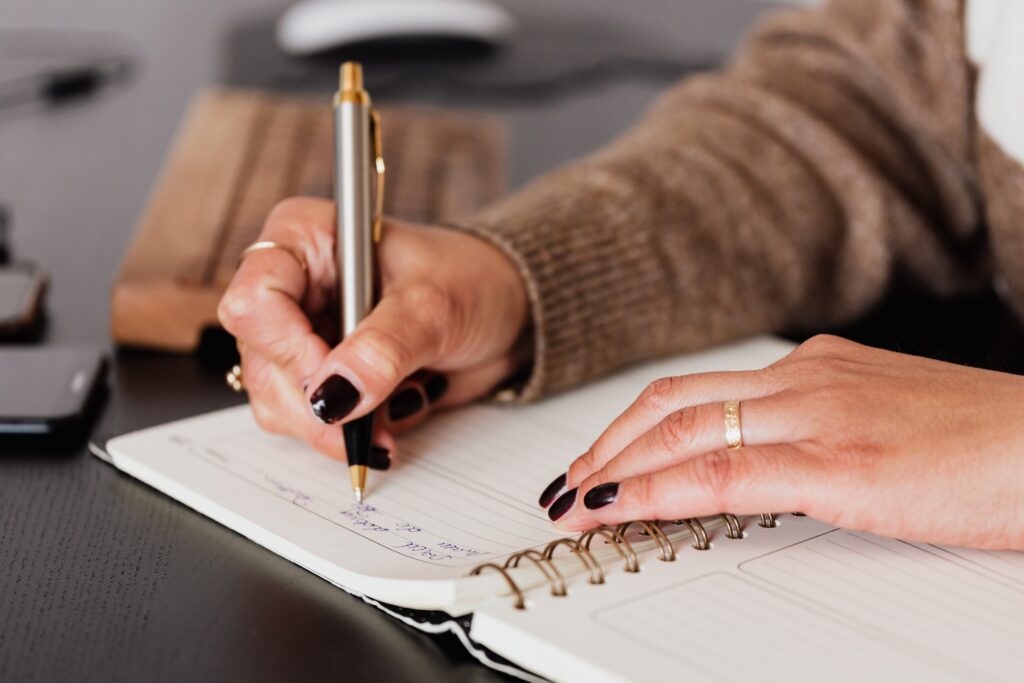